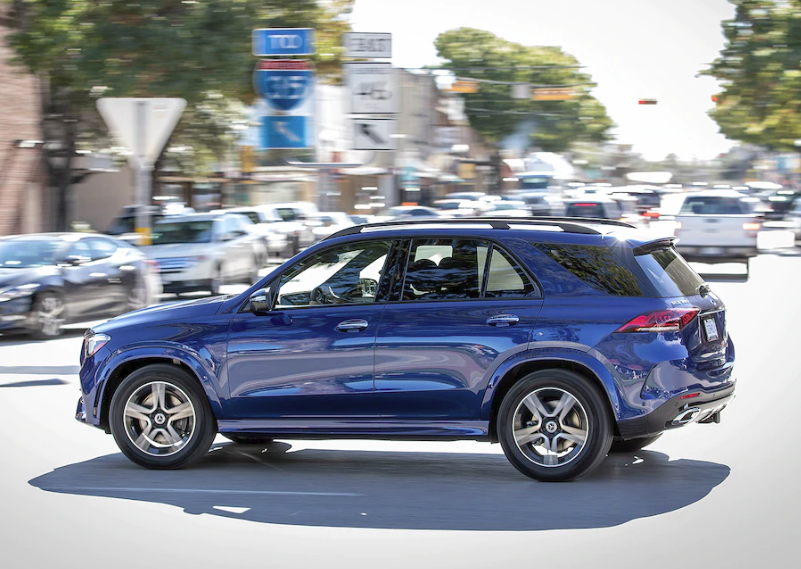 In 2002’s dark cult classic One Hour Photo, Robin Williams plays a creepy loser who drives a ToyotaEcho. His stalking target: Connie Nielsen’s rich, smart, and desirable suburban mom, who rocks a Mercedes-Benz ML 320. It was a perfect bit of automotive symbolism. A few years prior, Daimler had invented the midsize luxury SUV segment with that very vehicle and tapped into an undiscovered automotive zeitgeist while doing so.

Luxury brands are now almost completely dependent on premium SUVs for profits. Car sales are down while crossover and SUV numbers are up and growing. And don’t feel too bad for the movie’s cheap shot about Toyota—its Lexus RX is the best-selling midsize luxury SUV in the U.S., outselling both the BMW X5 and Mercedes GLE (n e ML) combined. Still, Mercedes sold nearly 55,000 GLEs to Americans last year, with more than 2 million sold globally over the past 20 years. Not bad at all.

Meet the fourth-generation GLE. Riding on a brand-new platform called Modular High Architecture (MHA for short), the W167 GLE is good-looking, roomy, luxurious, comfortable, great to drive, and bursting at the seams with tech—some good, some bad.

There are two engine choices: The GLE 350 packs a 2.0-liter turbocharged inline-four that’s good for 255 horsepower and 273 lb-ft of torque, while the GLE 450 comes with a groundbreaking 48-volt 3.0-liter super- and turbocharged inline-six with hybrid assist. That engine—code-named M256—cranks out 362 hp and 369 lb-ft of torque. From behind the wheel, the GLE 450 doesn’t feel worlds quicker than the GLE 350. However, I recommend you opt for the larger engine because of the other options it enables. Regardless of engine, all GLEs come packing Mercedes’ nine-speed automatic transmission.

The GLE’s packaging is solid. The rear seat seems massive for the segment—partially because the GLE is large for its class but also because you can opt for a third row. Don’t. There’s no room back there for adults. And what will you do when your little kids get big? Better off to spend a few bucks more and get the GLS.

My big GLE gripe involves Mercedes-Benz’s new MBUX telematics system, which is too complicated by half. For instance, if you go 56 mph in a 55 zone, a speed limit icon flashes at you. You can turn it off, but it took minutes. Something like that should take seconds. There’s also a Google Voice/Amazon Echo-like voice assistant that pipes up every time you utter the word “Mercedes.” It’s wildly annoying, and it isn’t very accurate or helpful, either. There is a way to make the oodles of technology easily accessible, but MBUX ain’t it.

Should you get a GLE 450 4Matic, its 48-volt system allows you to opt for E-Active Body Control, also known as EABC—a combination of air springs and electro-hydraulic active dampers. Each damper gets its own hydraulic pump, which is capable of forcing its wheel up or down using oil pressurized to as much as 1,885 psi. The pumps can switch direction instantaneously.

With EABC, Mercedes has achieved complete, real-time control of each damper and negated the need for anti-roll bars, just like Super Series McLarens. The results are shocking and wonderful, in terms of both ride quality and handling. There’s a drive mode called Curve that uses the built-in cameras to scan the road ahead and then correctly lean the GLE. A right-hand corner pops up the driver-side dampers, keeping the car perfectly level. Because the dampers and suspension geometry aren’t loaded and compressed, the steering is greatly improved. Amazing.

Then there’s off-road. Not only does the new GLE feature the first-ever use of variable torque when using low gears, but it also highlights EABC’s real capability. The articulation of each wheel can be independently controlled via a touchscreen. Imagine that one wheel is spinning but not totally in contact with the surface. You can now drop it a few inches—or raise it, or raise one side of the vehicle, or just the front, or just the back.

But that’s not all: Should you find your GLE mired in sand, simply activate Free Driving Assist. The EABC system then begins hopping up and down, pulling sand under the tires as it does so, and unsticking itself. Also, yes, you can bounce the car up and down like a lowrider while going through the Del Taco drive-thru. Again, amazing!

To say the new GLE is good is akin to saying the Burj Khalifa is tall. It’s a true statement, but you’re leaving out most of the story. The W167 GLE is in fact somewhere between exceptional and superlative. A real heavyweight in the midsize class. Mercedes-Benz’s motto has been “The Best or Nothing” for some time now, and with the exception of the S-Class, it often rings a bit hollow. With the arrival of the new GLE, the marketing slogan will be speaking the truth. 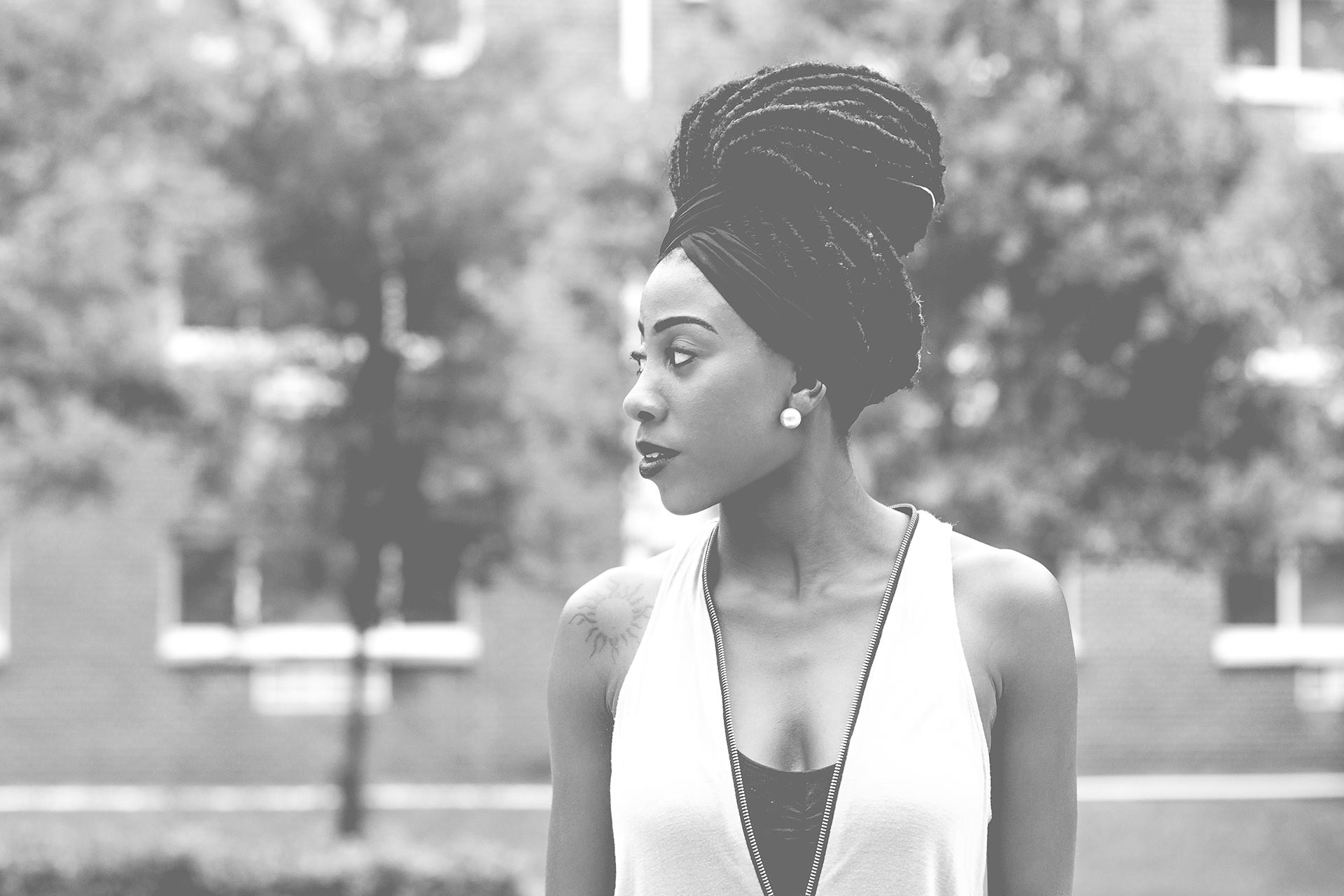 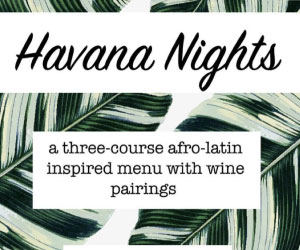 Amazon Prime Day 2018: Amazing Deals and Steals on Top Must Have Electronic Items